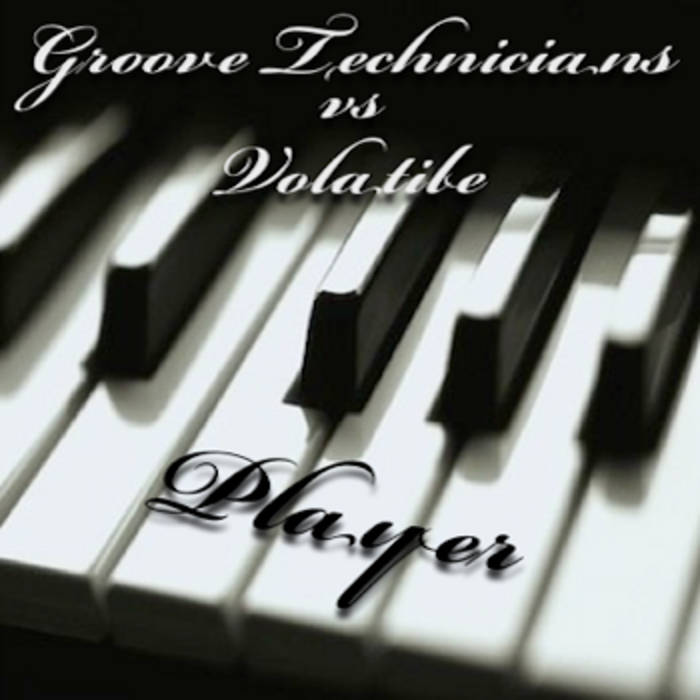 DJ Steve Richardson & DJ Scott Lees (Groove Technicians)
become producers after DJ'ing for many years together at various clubs/bars,
We have managed to get tracks signed and released on labels owned by producers who have influenced us in many ways, Victor Simonelli's UNKWN Records / Todd Terry's Freeze Records, Marshall Jefferson's Open House Records
www.facebook.com/GrooveTechnicians ... more

Bandcamp Daily  your guide to the world of Bandcamp

Featuring Oakland sounds from the Smart Bomb collective and Samplelov.